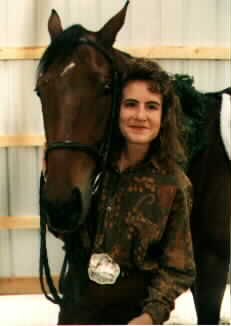 Lightning Sound...or as I call him "Studlee", is a 1989 bay Thoroughbred gelding standing 16 hands tall. By leading money-earning sire Monsieur Champlain, he was destined to head to the racetrack until I got a hold of him as a youngster and changed his life course!

Studlee and I - 1998 Findlay Firecracker show 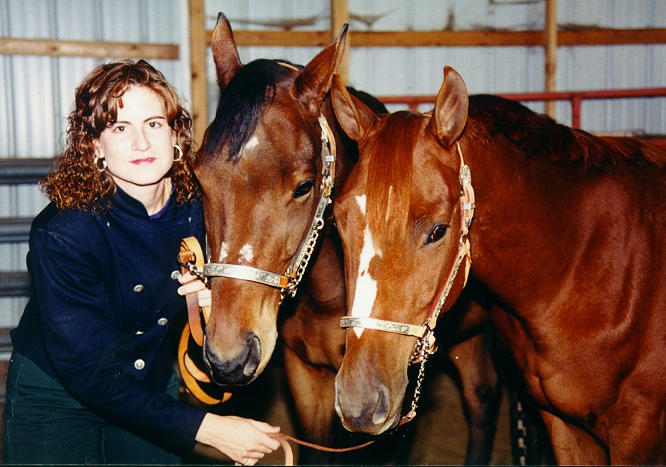 Studlee's destiny was to show and excel in hunter under saddle. I had hoped to make him a jumper, but he happily crashed through the poles without bothering to jump. I toyed with some dressage and even hauled him for some lessons with a dressage trainer, but he was happiest when I let him go his natural frame - long, level, and fluid. 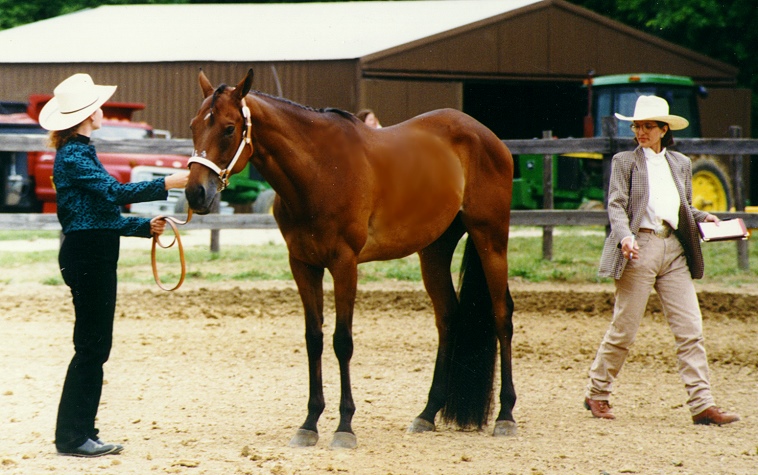 He also excels in western showmanship...a favorite of his since it requires standing still! He would like it even more if only he were allowed to eat during the class. Studlee loved the show experience, and loved the attention of all those people watching him!

Studlee was selected to participate in the 1998 Equine Affaire Hunter Under Saddle Clinic, along with the Showmanship Clinic. This was a nice experience for both of us.

After several extremely successful years in the show arena, Studlee was sold in 1999 and continued his show life with a new career in dressage. 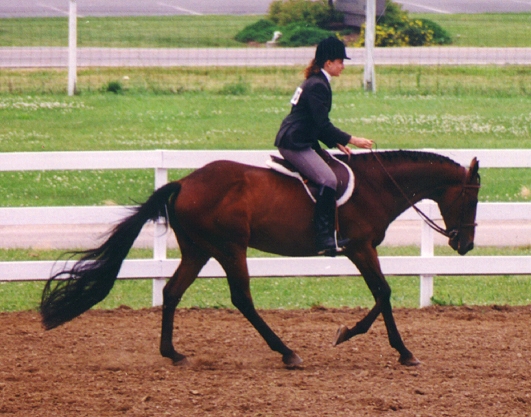 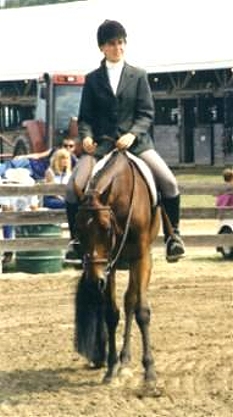 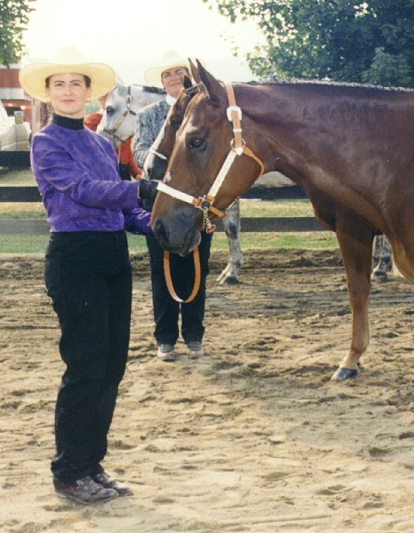 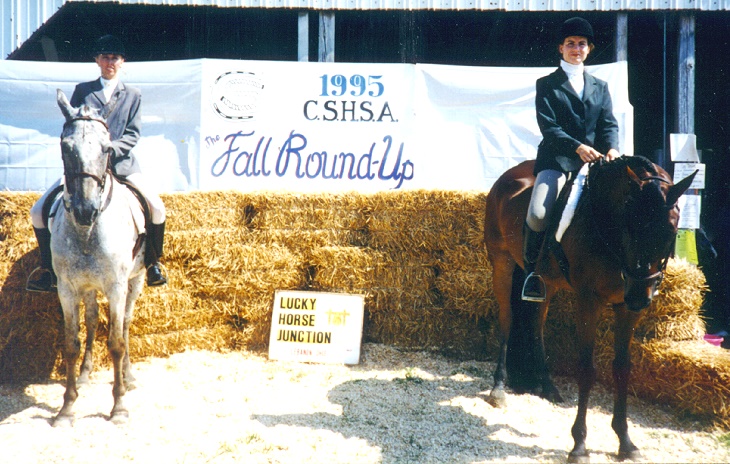 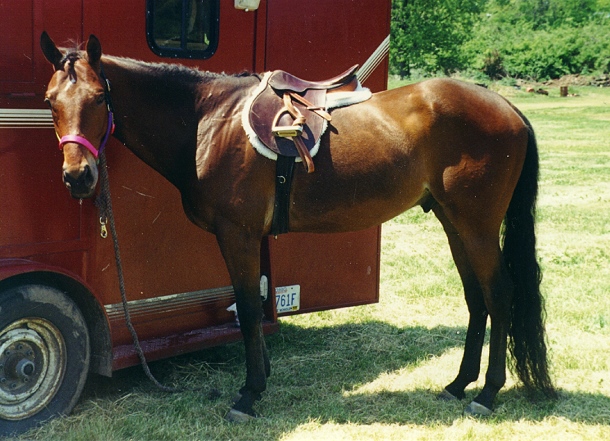 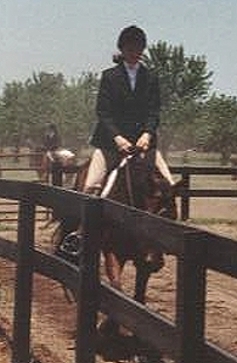 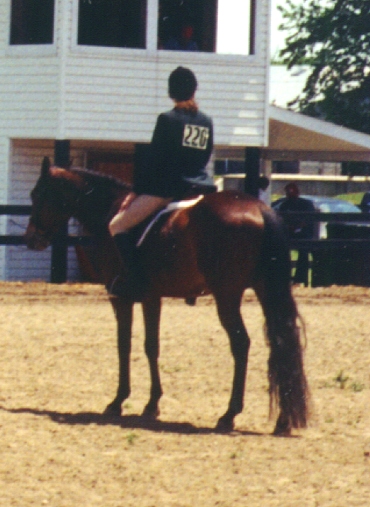 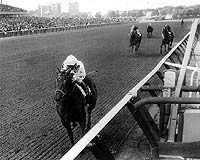 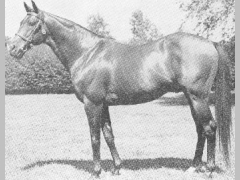 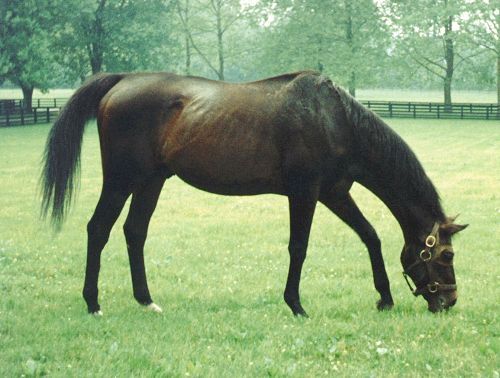 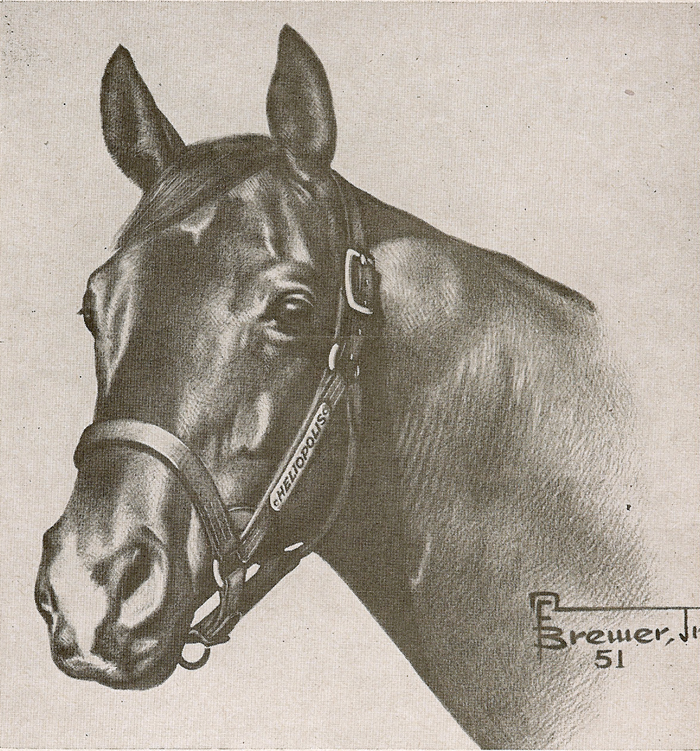 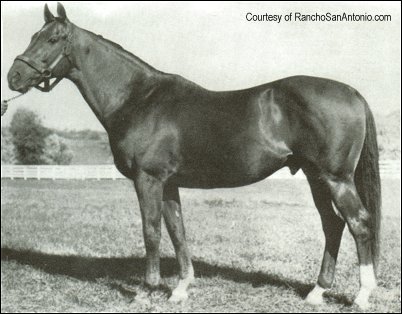 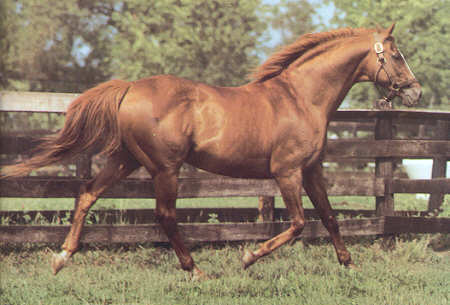 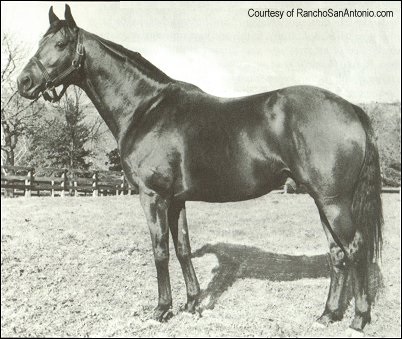